How Tax Changes in the 2021 Budget Speech will Effect you 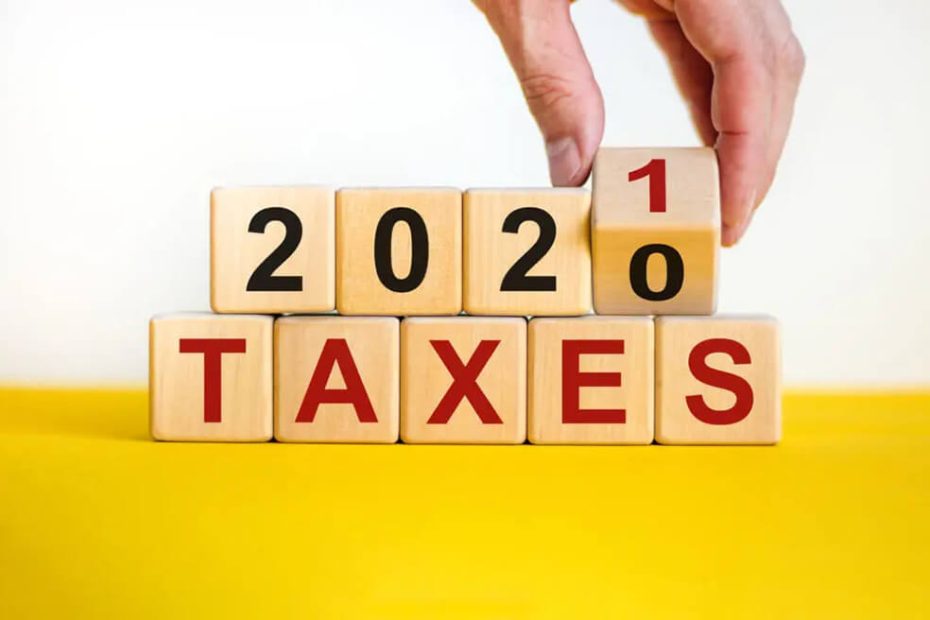 The tax-free portion of interest income remains at R23 800 for taxpayers under 65 years, and R34 500 for persons aged 65 years and older.  In addition, the dispensation of the tax-free saving for other investments, including collective investment schemes, became operative 1 March 2015 and remains at R36,000 per tax year.

Local dividends tax remains at a flat 20% rate which was effective 22 February 2017.

Foreign dividends also remain effectively taxed at a flat rate of 20%, but this may be reduced in terms of Double Tax Treaties.

Corporate income tax rate is set to drop from 28% to 27% for companies with years of assessment commencing on or after 1 April 2022.

The flat rate remains at 45%, although distributions in the same tax year are taxed instead in the beneficiary’s hands.

Tax liability is as follows:

INCOME TAX:  INDIVIDUALS AND SPECIAL TRUSTS (The table remains as before)

TRUSTS OTHER THAN SPECIAL TRUSTS – RATE OF TAX – 45%

The estate duty abatement (exempt threshold) remains at R3,5 million per person and a surviving spouse may also benefit automatically from any unused deduction in the first dying spouse’s estate.

The first R100 000 of amounts donated in each tax year by a natural person remains exempt from donations tax. Donations between spouses are fully exempt.

The effective rate of CGT is the range of 7.2% to 18% for individuals, 22,4% for companies, and 36% for Trusts, although correctly structured Trusts can result in the individual rate being applicable.

As of 1 March 2016, all retirement funds (pension, provident, and retirement annuity funds) are treated similarly for tax contribution deduction purposes.

The tax deduction formula of 27,5% per annum (with a cap of R350 000) of the greater of taxable income and remuneration applies to members of all retirement funds, including provident funds.

Taxpayers may in determining tax payable deduct monthly contributions to medical schemes (a tax rebate to be known as a medical scheme fees tax credit) up to R332 for each of the taxpayer and the first dependant on the medical scheme and R224 for each additional dependant.

As you can see there are a few tax changes that will have a direct influence on you and your business. We can help you to navigate the ever-increasing complexity of tax compliance through our tax services.